After having used the Dangerous Prototypes Logic Pirate with the recommended Open Logic Sniffer application for many years i decided to try a different client for a couple of reasons: primarily OLS is quite an old software, the latest release is from 2015 and everytime i wanted to use it i had to configure my computer to use java 8. 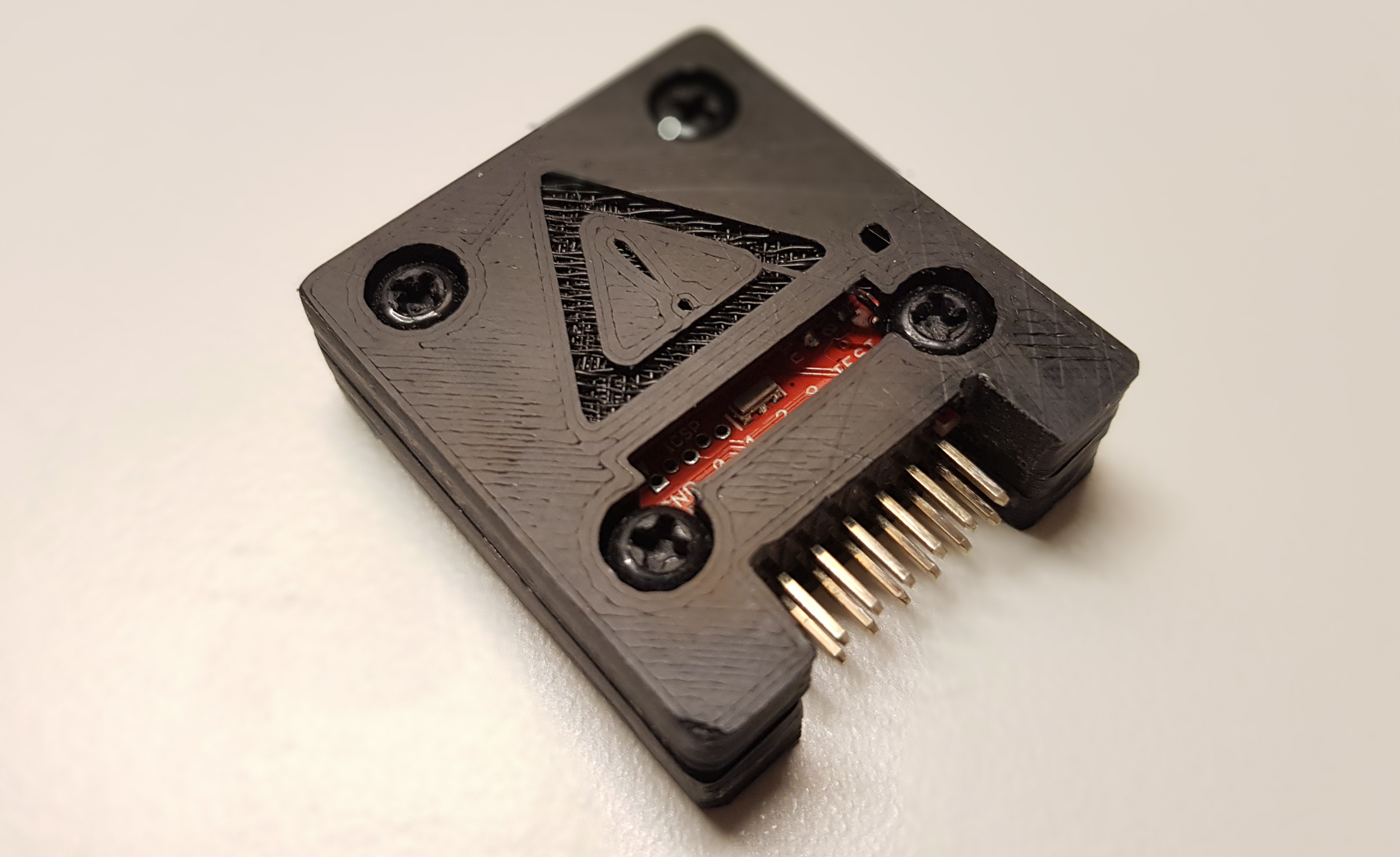 I quickly decided on trying sigrok, primarily because it has a large community and is in active development, furthermore i liked their modular approach (libsigrok as a backend, libsigrokdecode for protocol-decoding and sigrok-cli or pulseview as a frontend) and open license (GPLv3). Sadly the Logic Pirate is not directly supported by sigrok because it only implements a subset of the SUMP-Protocol. With a little bit of work it is still possible to use sigrok and the Logic Pirate together, but because i didn’t find any good tutorial i decided to write this tutorial.

I first tried to patch libsigrok to set reasonable defaults for the values not reported by the logic analyzer, mainly based on this bug report. I did this by first trying to merge the patch into the latest version of sigrok (0.6.0), then i tried to apply the patch to the version the patch was written for (0.5.0) but both lead to the same result: libsigrok forgot most of the available devices and i still couldn’t use the analyzer.

Next i tried to flash a fixed firmware to the Logic-Pirate, which turned out to be quite a challenge.

Flashing a new firmware (without windows)

After having downloaded the new firmware i tried to follow the tutorial on the official logic pirate website but this requires a windows programm for flashing the firmware as i have (luckily) no windows device to hand i looked for a crossplatform utility for flashing a PIC32 microcontroller with USB-Bootloader. There are two options: using the proprietary microchip IDE, which for me didn’t work (after downloading 600mb). The second option is to use a clone of the windows utility which is available on some ancient google code site, and needs some fixes first to actually compile, the fixed version can be found on my GitHub, together with the installation instructions. After compiling this program i was very pleased to find an identical (and working) interface to the official application. 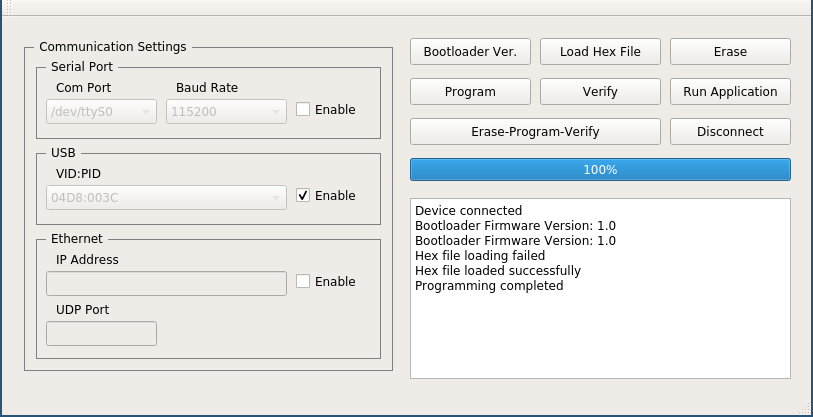 To flash the firmware download the new firmware, either from the forum, or from my mirror. Disconnect the logic-analyzer from your PC, on the device connect the TEST pin to the 3.3V pin using an female-female jumper cable, then plug it in your computer, the red LED should be flashing at about 2Hz.

Next open the pic32ubl-qt program, on the left select USB and select the Logic Pirate (the IDs can be found by running lsusb and searching for the microchip device). On the right side click connect, next select the .hex firmware file you downloaded and click on Erase-Program-Verify. That’s it you should now be running the new firmware 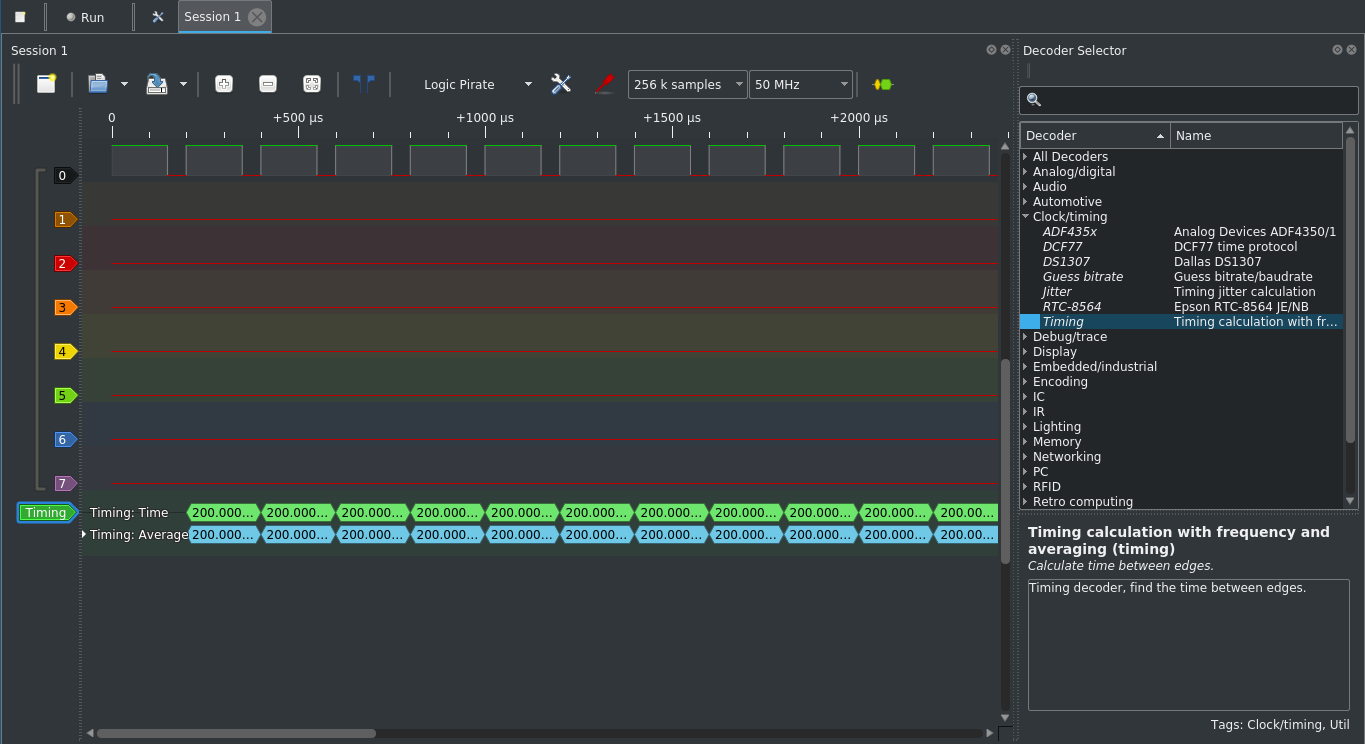