For the perception stack, I developed the road-marking detection, sign detection and obstacle detection using OpenCV and TensorFlow. In addition, I developed a new trajectory planner, based on ILQR, and implemented a new state estimation and localization for the vehicle using an unscented Kalman filter, all implemented in modern C++. I was also responsible for the software project management and quality control using a sophisticated workflow using GitLab. 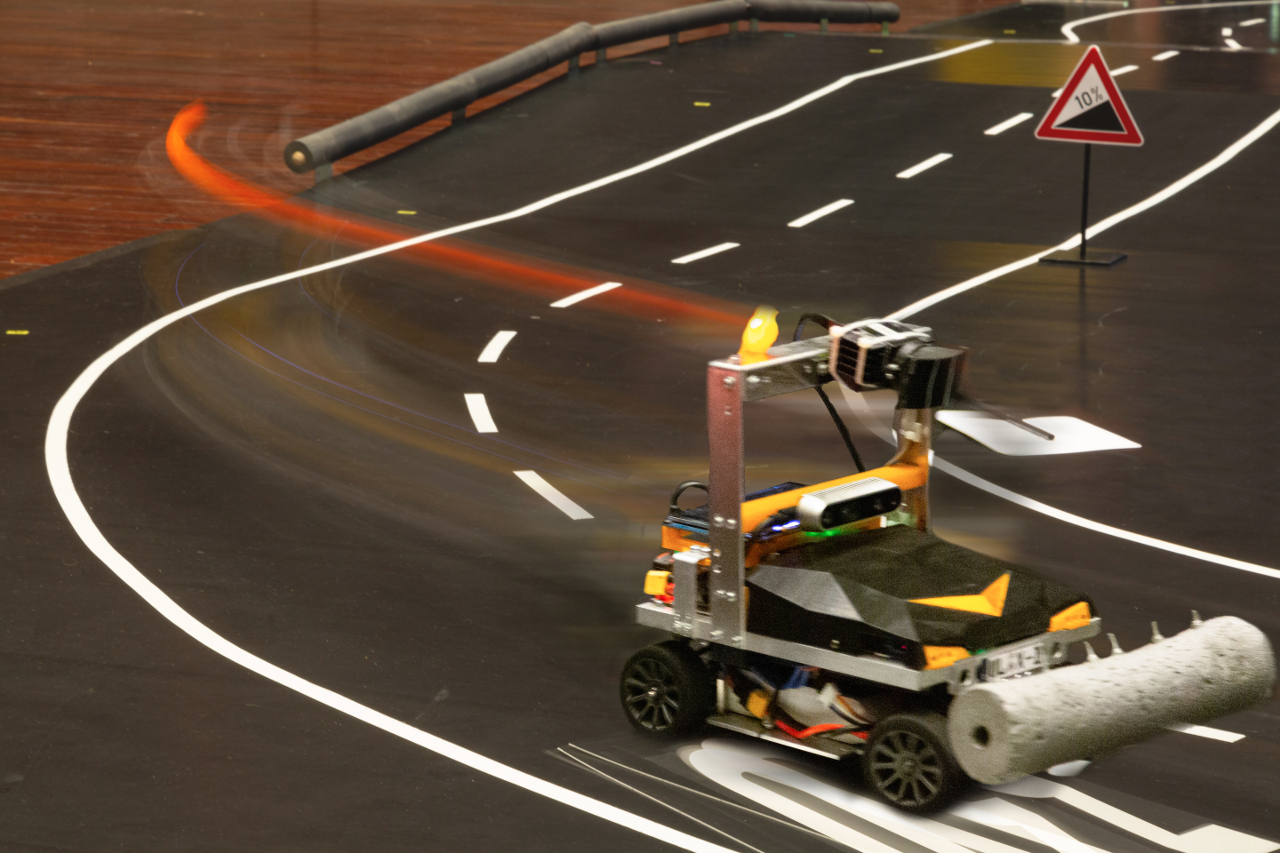 All software developed by our team is released as free software: the main robot code which is written in C++ for the AtXmega microcontroller, an algorithm for detecting the orange ball using OpenCV with C++ and a desktop program for debugging using Qt. More information can be found in this blog post. To extend our testing capabilities I developed a complete end-to-end simulator using Electron and Web-GL. This allowed us to test software independent of the hardware. The complete simulator is available on Github, licensed under GPLv3. 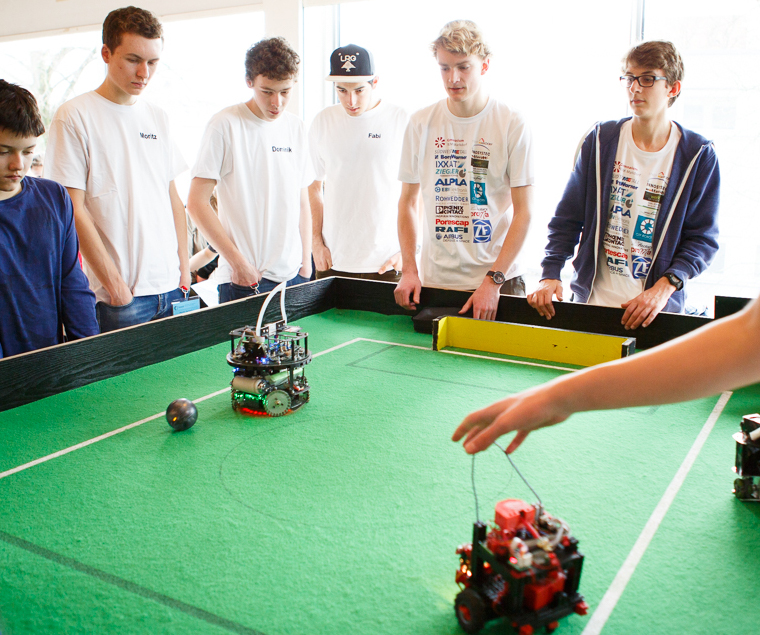 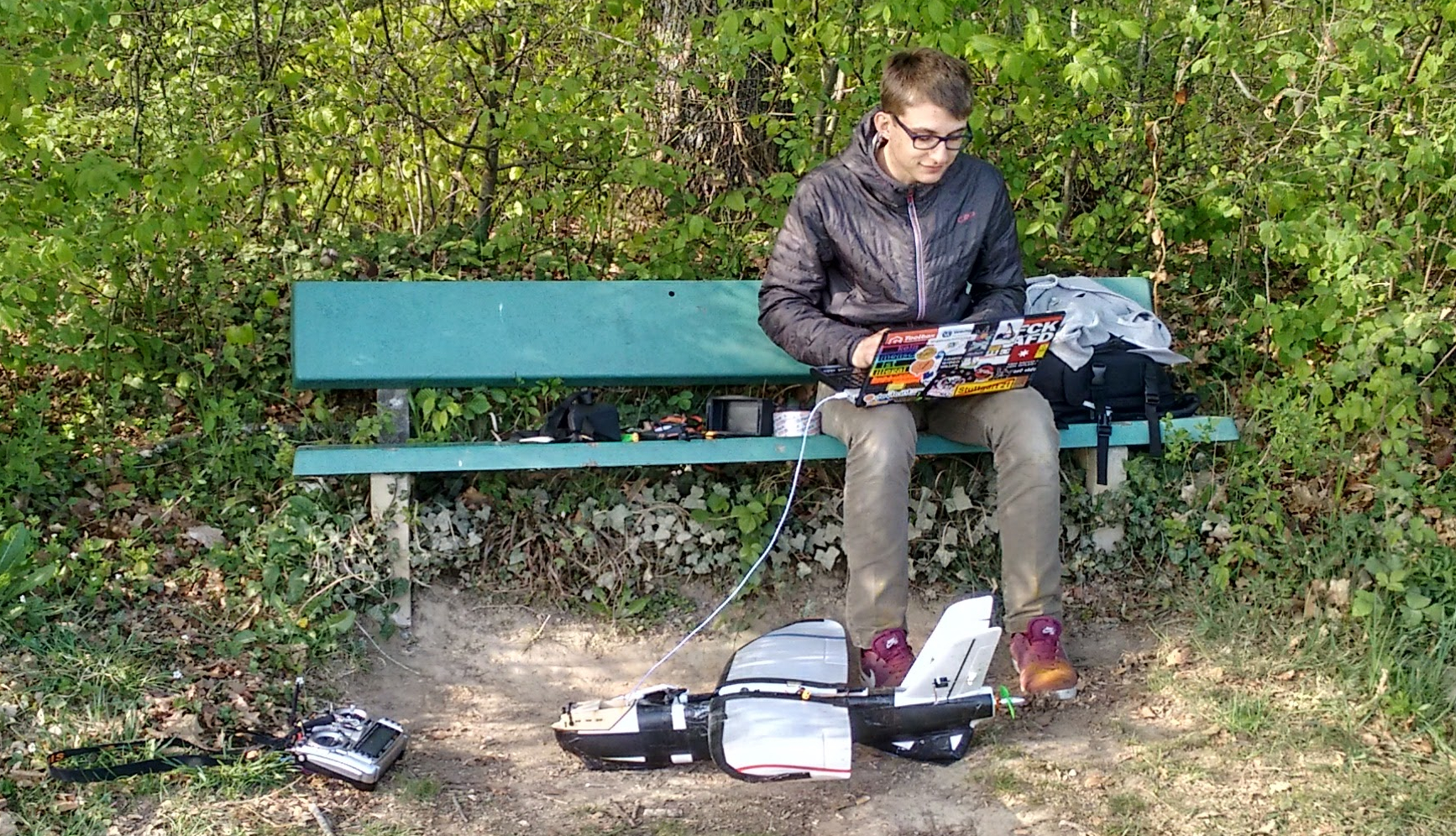 The framework and the bundled application are open source and available on GitHub, they are written in python using sympy and matplotlib as libraries. For the optimal pacing strategy algorithms from the domain of optimal control have been employed. The underlying physics of the simulation is documented extensively in the README file. 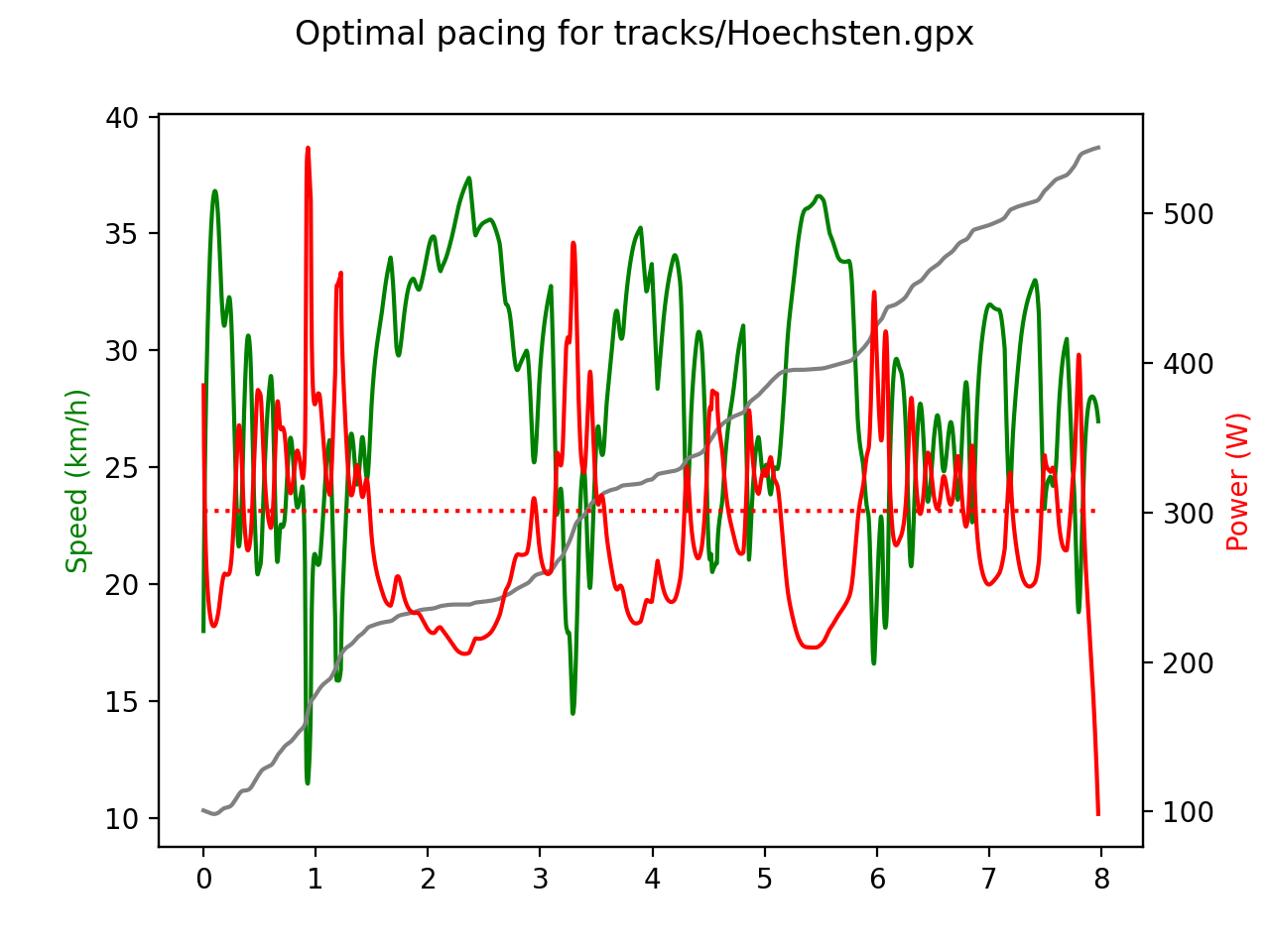 For many algorithms it is necessary to calculate the derivatives of expressions, naive implementations often rely on finite differences, which is neither precise nor fast, or require the user to specify the derivatives by hand which is error-prone and cumbersome. To overcome this issue i implemented a library for symbolic computations using modern C++20, the library does all computations during compile-time, there is no runtime overhead when compared to specifying the derivatives by hand. In addition the library allows for the easy definition of symbolic expressions using normal C++ syntax, this even allows the reuse of functions for both symbolic and normal computations.

The complete library, including extensive documentation, is available on GitHub, licensed under GPLv3.

During the initial phase of software development for a microcontroller, I often feel the need to view data that the microcontroller sends via UART to a computer. This is why I developed SerialToolbox, to not only be able to send and receive data but also to do this using a multitude of different representations. SerialToolbox is inspired by the program HTerm (which was sadly discontinued in 2008). It is written in modern C++17 using QT, the software is completely open source (licensed under GPLv3) and available on GitHub. 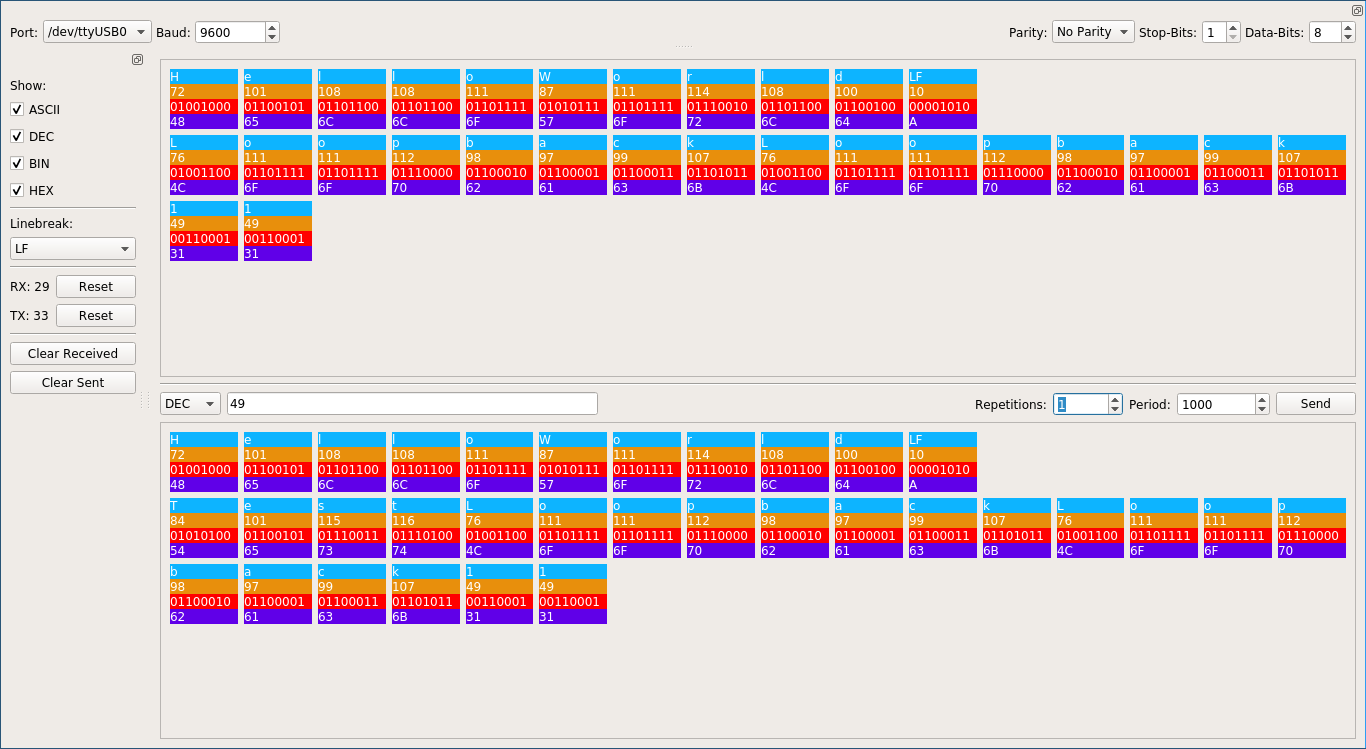 A simple HTML-WYSIWYG-Editor with a JS editor for creating simple web apps using HTML5 and Javascript. I developed this program as a project for my former school, they were interested in quickly building apps in class to read sensor data. The code is available on GitHub (Licensed under GPLv3), i also gave a talk on this application (in german), the slides are available on Google Drive.